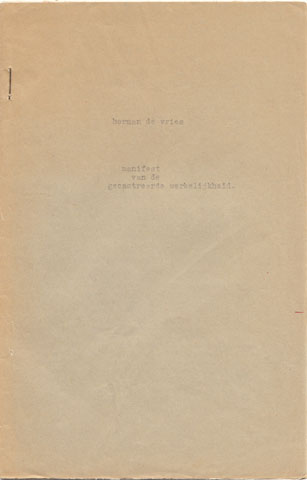 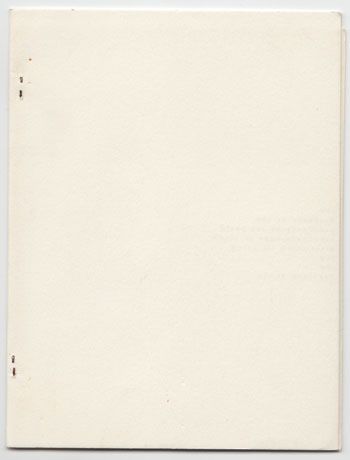 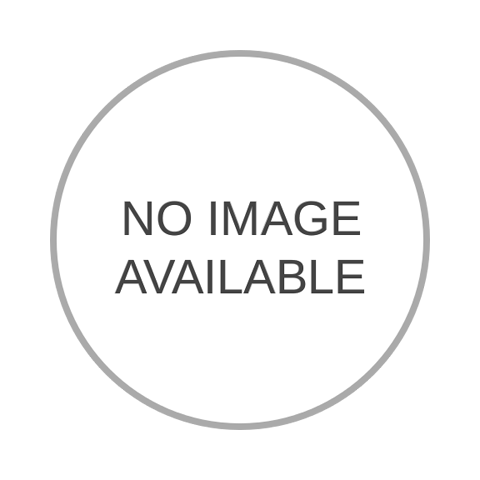 The first version of wit was published in 1962 and had an edition of 5. The second version was published by Hansjörg Mayer in Stuttgart in 1967 in an edition of 500. The front and back were printed as well as the first page where there was an introduction by the poet J.C. van Schagen. But the following 250 pages were blank. The latest version is the most polished. The title and the names of the author, editor and preface author have been printed in a white band that surrounds the book, which is completely white this time. On the inside of the band, there are the words: "in this book, where all contradictions have been removed and the contents of which are suitable for everyone, where we have moved beyond all problems and where nothing is cut from reality or is unilateral, we can say that this is a positive contribution to the summary of the whole." In 2012 Zédélé Editions in Brest published a reprint of the 1980 edition. 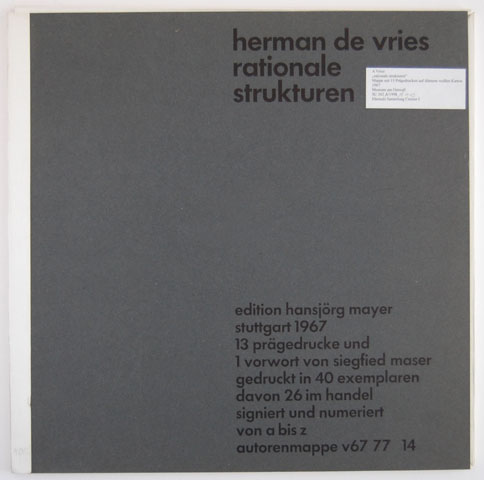 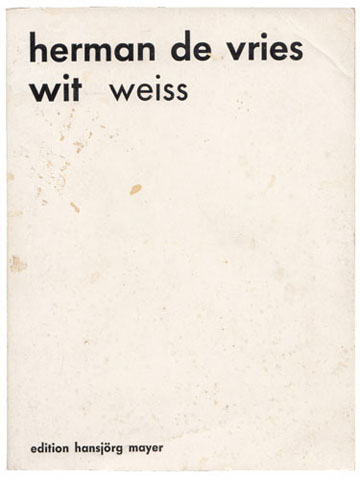 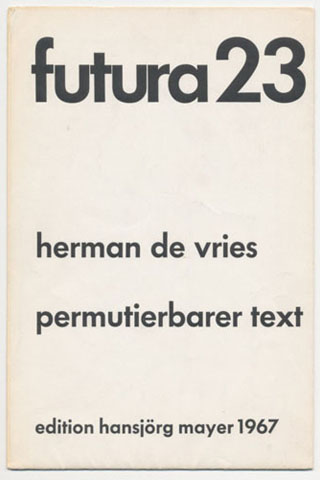 the first personal publication wherein language reappears was produced in 1967, the last year of herman de vries' membership in the zero group. it appeared in number 23 of the poster-journal of concrete poetry futura, edited by hansjörg mayer and is called permutierbarer text (permutable text). permuting, that is transposing words or letters on the space of the page is one of the favourite games of concrete poetry, the experimental poetry that herman de vries practiced after 1965. as an extension of geometric abstraction in painting (in which the zero group is involved) into the domain of titerature, concrete poetry demanded that poetry rid itself of description, narration and lyricism in favour of spatial poetry. this consists of disassembling language into formal non-semantic units in order to break the constraints of syntax and the linear structure of reading and in doing so allowing other possibilities, notably the visual. in permutierbarer text, however, it is not a question of suggesting a new configuration of signs and even less of giving shape to a defined image.
[source: Anne Moeglin-Delcroix, 'beyond language', in herman de vries. les livres & les publications (saint-yrieix-la-perche 2005) 31] 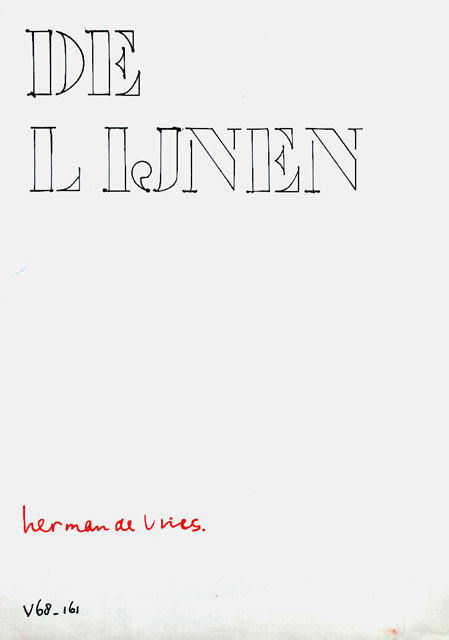 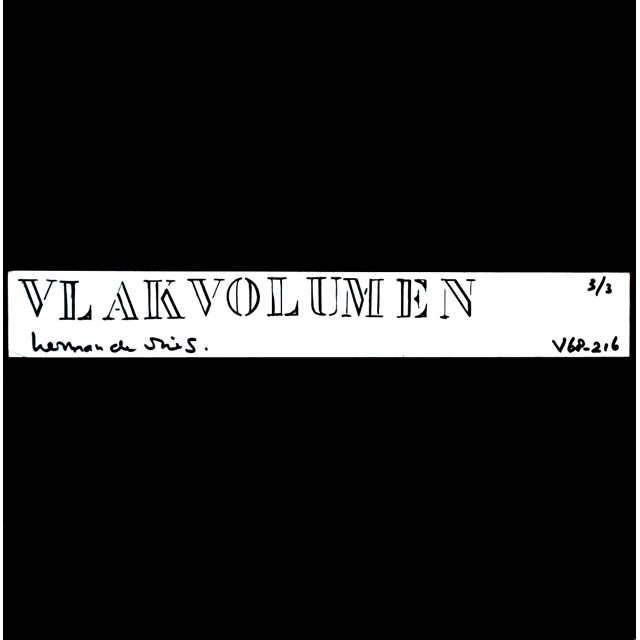 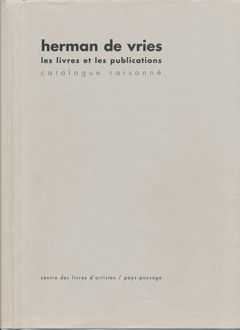